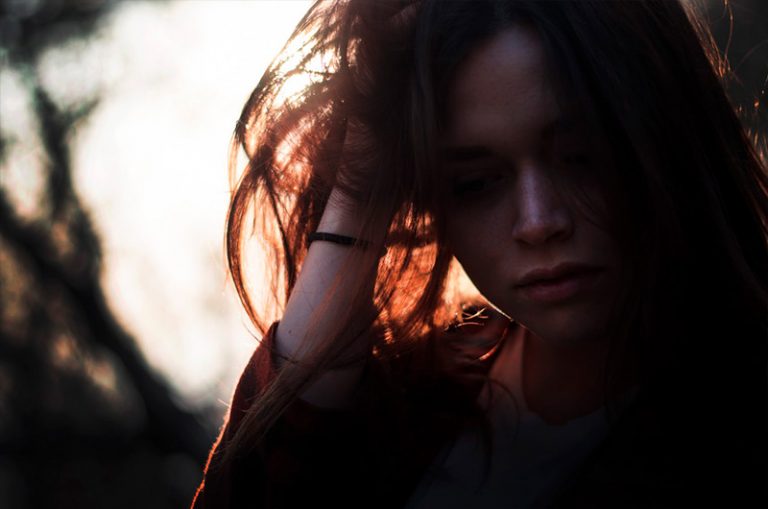 Workplace trauma is trauma that develops in or as a result of the workplace and the conditions therein. Indeed, trauma can have adverse consequences on employees, and can wreak havoc on emotional, psychological and physiological well-being. When a person is traumatised, he or she is emotionally and psychologically overcome, and the individual experiences feelings of helplessness. Workplace trauma can stem from either a serious, one-time event, or from several, less significant events that add up. While it is universally acknowledged that workplace trauma has negative effects on employees, the extent of these negative effects is often disregarded.

There are various ways in which employees’ abilities are hampered by workplace trauma.

When employees undergo trauma, they regress into survival mode, and view colleagues, peers and superiors as threats rather than as people. Diversity then (representing factors such as gender, race, sexual orientation, religion) becomes a way of categorising and stereotyping people as opposed to appreciating uniqueness. This then creates and maintains a ‘them’ versus ‘us’ binary, which separates workers rather than uniting them. In addition, genuine and trusting work relationships cannot be formed, because no worker is prepared to put him or herself in a position of vulnerability – in case someone takes advantage of this. This lack of trust and teamwork means that meaningful communication is lost.

Creativity and the capacity for creativity is only possible in low or non-threatening conditions. If employees are confronted by workplace trauma, then they are constantly feeling threatened, and their ability to be innovative and creative is interrupted. Instead, workers think in rudimentary, traditional, inside-the-box ways, which do not push any boundaries, and which limit their thought-potential.

Since a traumatised workers is constantly on the defensive, he or she is resistant towards change, because it could mean the ‘end’ of survival –  it could result in losing his or her job. Thus, in order to protect themselves, employees become ‘stuck in their ways’, and are unable to adapt to change. This is detrimental, because change of all kinds is inevitable – especially in the workplace. It is this inability to cope with change that ends up being the threat to job security, and not the change itself.

When employees are continuously stressed and burnt out, they are unable to function at their optimal capacities. Thinking and productivity are impaired, because workers spend too much time focusing on the adversity experienced in the work-environment. Workplace trauma then distracts employees to the extent that they cannot focus on their actual jobs, and cannot perform to the best of their abilities. This then has a direct effect on the business’s success, because if employees are not actively engaged, then the company will suffer. Tasks will take longer to complete, time will be lost, morale will be low, and, somewhere down the line, profits will be lost.

Evidently, workplace trauma jeopardises not only the employees, but the business itself. The accumulation of negative experiences –  such as stress, distrust and anxiety – contribute to a working environment that is neither proactive nor productive.

For help with trauma in the workplace contact me, psychologist Louw Alberts.