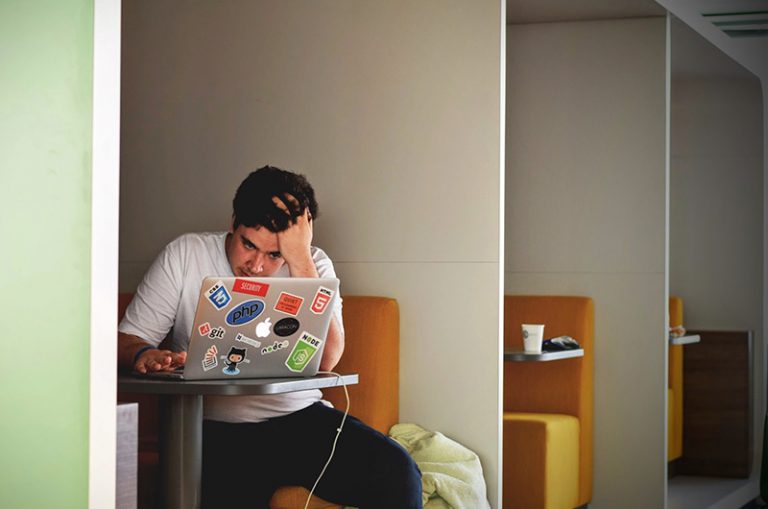 As with most other mental health disorders, there is no clear reason why some people develop PTSD, while others don’t. It is suspected that post-traumatic stress disorder symptoms are brought on due to a mix of a variety of causes. Such causes include, inherited mental health risks, a person’s general temperament, a persons chemical and hormonal response to stress, and the amount of trauma a person has been exposed to through out their lives. The kinds of traumatic events that can result in post-traumatic stress disorder symptoms developing include, being threatened with a weapon, sexual assault, childhood neglect or physical abuse, combat exposure, and physical attack. However, this list is by no means exhaustive, and a myriad of other life-threatening events can lead to the onset of PTSD.

What are Post-Traumatic Stress Disorder Symptoms?

These changes are also referred to as arousal symptoms and include, insomnia, inability to concentrate, being easily startled or scared, angry outbursts or aggressive behaviour, irritability, overwhelming feelings of guilt or shame, self-destructive behaviour, or always being on guard for danger.

These symptoms include lack of interest in activities the person once enjoyed, negative feelings about themselves and other people, emotional numbness, being unable to experience positive emotions, difficulty maintaining relationships, feeling hopeless about the future, and difficulties with memory.

When is it Necessary to Receive Counselling for Post-Traumatic Stress Disorder Symptoms?

It is important to seek treatment as soon as possible after experiencing a traumatic event. If a person has disturbing thoughts or feelings about the trauma for more than a month after having experienced it, or if they feel like they are unable to get their life back to normal, it is important that they consult a psychologist for treatment to prevent the symptoms of PTSD from worsening.