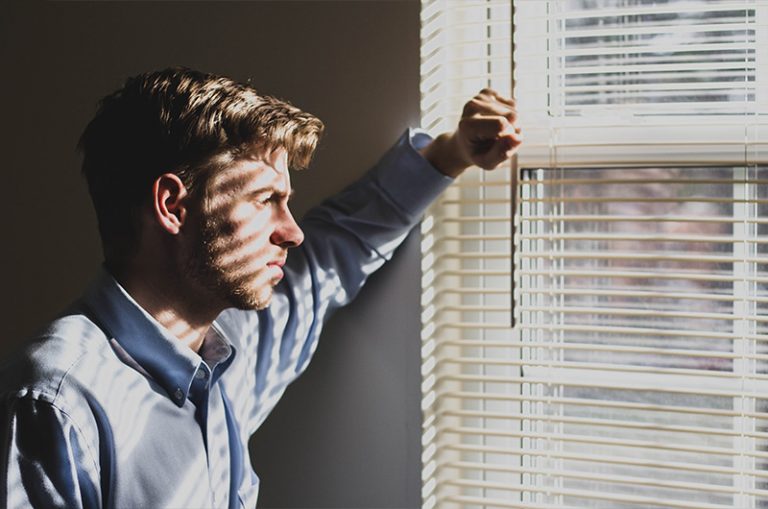 Post-traumatic stress disorder (PTSD) is a condition of acute or chronic mental and emotional distress that is caused by a traumatic event. After witnessing or experiencing something that is shocking, scary or life-threatening, a person may develop a variety of symptoms that affect their well-being and the normal functioning of their day-to-day life on an ongoing basis.

What Constitutes a ‘Trauma’?

A trauma is any unexpected or shocking event that either results in injury or has the potential to cause physical harm. Childhood or domestic abuse, sexual assault, being confronted with a weapon, a car crash or an act of terrorism would all be termed traumatic. An event may also be considered a trauma if it causes severe psychological shock. Divorce, for example, may be traumatic, even if there is no physical threat involved.

Normal Reactions after a Trauma versus PTSD

After a traumatic event occurs, it is entirely natural to experience a range of reactions as a result. Physically, your body’s fight-or-flight response has switched; your adrenaline has shot through the roof, and your mind is highly alert – all of which are normal responses that may help you to survive. As the danger passes, symptoms that began during and after the event begin to abate, and over time they heal naturally without intervention. As the weeks and months progress following an accident, the symptoms will gradually lessen. It is when symptoms do not heal, and a person feels continuously stressed and on guard for danger, that post-traumatic stress disorder has occurred. If the symptoms do not go away or increase in severity as time goes on, it is possible you may have PTSD.

Symptoms of post-traumatic stress disorder may vary from person to person in type and intensity. They can begin immediately after, or within several months of the trauma, but may also emerge only years later when triggered by something. Common symptoms include:

Don’t make the assumption that you or someone you know has post-traumatic stress disorder, but do make an appointment to see a trained professional. Your registered psychologist can assess you and make the according recommendations as to how you should be treated if you are suffering from post-traumatic stress disorder. Should you have PTSD, you may be advised to begin talk therapy, join support groups, to make lifestyle changes that reduce stress or to try medication. Do not delay seeing a therapist because you feel that your problem is too ‘small’ – the sooner you receive treatment the better. Post-traumatic stress disorder is treatable, and with help you can effectively manage your PTSD so that it does not prevent you from functioning normally.