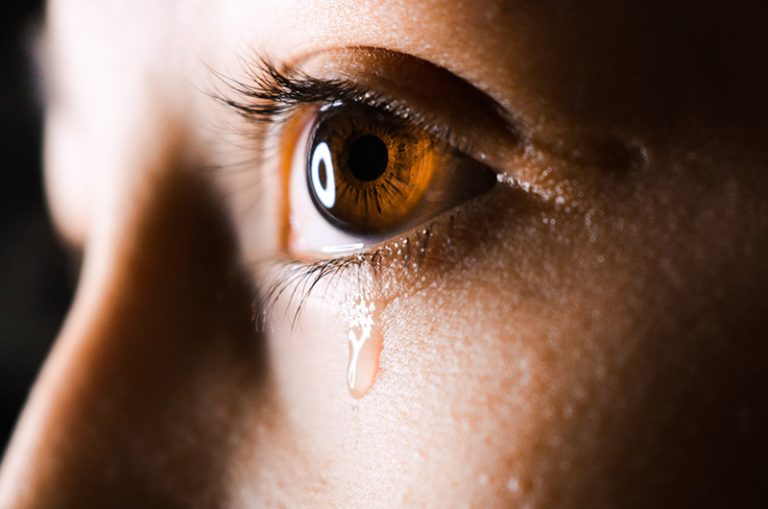 The History of Post-Traumatic Stress Disorder:

Looking at how our understanding of PTSD has changed, and what this means for psychiatry

P and the way that mental illness is viewed by the public. Mental illness has been widely misunderstood in the past, and people suffering from mental disorders have long been accused of simply having ‘weak personalities’ – an accusation that has increased stigmatisation. Although stigmatisation is still an issue today, the 21st century has resulted in a raised awareness and understanding of mental disorders. Part of this change began with the resolution of the First World War, when an astonishing number of soldiers returned to their families with shell shock – or with what is now known as post-traumatic stress disorder. This forced people to reconsider their attitudes towards mental illness, and it sparked extensive research amongst psychiatrists desperate to understand this disorder. People began to think that if soldiers, who were considered the strongest and most heroic members of society, could be affected by mental illness, there must be more to it than character weakness.

What is the Definition of  Post-Traumatic Stress Disorder (PTSD) Today?

Post-traumatic stress disorder is an acute or chronic condition of mental and emotional turmoil, caused by the shock and fear induced by a traumatic event. After experiencing a shocking, life threatening or life altering event, nearly everyone will experience a range of physical and emotional symptoms while they recover. In most people, their distress gradually abates and they are able to return to life as before. In some people this does not happen, and their symptoms either continue or worsen over time, impairing their quality of life and their ability to function normally. In order to be diagnosed with PTSD, one must have experienced a trauma and must have been suffering from its mental after-effects for at least one month. Although symptoms and their intensity vary, sufferers commonly experience mood changes (anxiety, depression, irritability, anger); alterations in their day-to-day habits (interrupted sleep, avoiding people or places); are easily startled or always on guard; have flashbacks or are unable to stop thinking about the trauma, and have intense feelings of guilt or shame.

History and Evolution of PTSD

While the name, post-traumatic stress disorder, has only officially been around since 1980, the concept has probably existed in various forms for as long as people have. Our earliest examples of the effect of trauma on a person’s psyche come from ancient Greek literature, which documented the sometimes detrimental after-effects of battle on soldiers. So the idea that a traumatic and life-threatening event can alter a person is not new, although widespread recognition as a mental disorder only began after World War I.

Pre-World War I, several notable clinicians documented the psychological impact of trauma, particularly in reference to the French Revolution and the increase in motorised accidents after the Industrial Revolution.

At the resolution of World War I in 1918, mothers, wives, sisters, and daughters waited for their loved ones to return home, not realising the extent to which they would be altered. Families and clinicians quickly realised that the horrors of warfare had had a severe psychological impact on a large number of soldiers. Many soldiers were easily startled and suffered from severe anxiety, depression, night terrors and flashbacks – something they referred to as ‘shell shock.’

With the occurrence of World War II, similar effects in the soldiers were noticed, bringing together a band of world-renowned psychiatrists and researchers determined to study the condition and develop a reliable criterion for diagnosis. Shell shock had various names at this point – war neurosis; combat fatigue; gross stress reaction; battle stress; irritable heart. When the American Psychiatric Association (APA) published its first manual of standardised mental disorders and their diagnosis in 1952 – the Diagnostic and Statistical Manual of Mental Disorders (DSM-I) – they included a listing for gross stress reaction (now called post-traumatic stress disorder).

The listing of gross stress reaction as a legitimate mental health disorder in the DSM-I was a huge leap forwards within psychiatry, but then a step back was taken when it wasn’t relisted in DSM-II. Interest in the condition waned as WWII receded in people’s memories, leaving a gap in psychiatry. Despite the Vietnam War and the huge number of psychiatric casualties that fresh soldiers presented, there was no official publishing or diagnosis for the disorder between 1968 and 1980. Despite this, awareness of stress disorders amongst clinicians and the general public had been raised since WWI and II. Although post-traumatic stress disorder as a concept was initially brought to the public’s attention because of its role during wartime and its effect on soldiers, it raised interesting questions as to how trauma and stress in general could affect a person’s psyche, and this in turn established the precedent for further research to be undertaken. By mid-1970, clinicians recognised stress as a precursor to mental illness, and in 1980 when DSM-III was published; it included post-traumatic stress disorder as a valid mental disorder.

During the wartime, post-traumatic stress disorder (under the guise of its various other names), was narrowly defined and only considered a trauma to be a war-related incident. With the absence of a world war in the 1990’s, this diagnosis steadily broadened, and clinicians became far more interested in other every-day traumas. Today, it is understood that post-traumatic stress disorder can be triggered by any shocking or life-threatening event, such as physical or verbal abuse; terrorism; natural disasters; motor accidents, or even divorce.

The history of post-traumatic stress disorder has had a significant effect on psychiatry in general. It has widened our understanding of the effect of trauma on the human mind and body, and has helped to change the way that people think of mental disorders. Once thought that mental illness was an ailment of the weak, the emergence of a condition that could affect the ‘strongest’ of society opened a pathway for new understanding.

If you are suffering from post-traumatic stress you need help in the form of counselling. Contact Psychologist Louw Alberts for more information on treatment available.